Warcraft is a franchise of video games, books, novels, comics, collectable card games and other media created by Blizzard Entertainment.
The first games in the franchise are RTS (real-time strategy) games, the others are in the MMORPG (massively multiplayer online role-playing game) genre.
All games in the series have been set in a high fantasy setting, containing the traditional fantasy setting races of elves, dwarves, gnomes, orcs, and trolls: the world of Azeroth and the new continents of Kalimdor, Northrend and Pandaria.
Other planets in the Warcraft universe include: Draenor (and its shattered remnants, known as Outland), Argus, K'aresh, Mar'dun and Xoroth. There are also several metaphysical areas mentioned, including the Emerald Dream, the Elemental Planes, the Twisting Nether, and the Great Dark Beyond.

Collections based on the Warcraft series 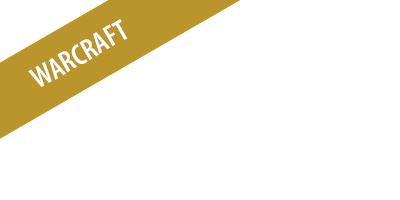 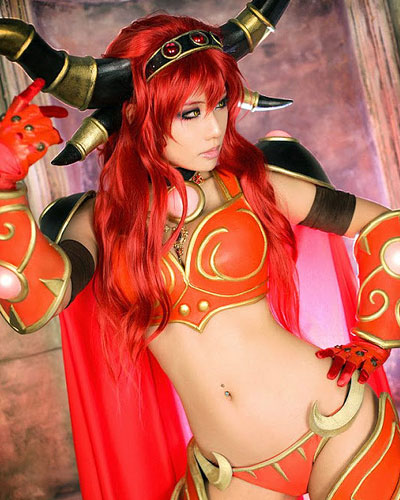 Alexstrasza the Life-Binder is the guardian of Azeroth

Alexstrasza the Life-Binder is the guardian of Azeroth

Alexstrasza the Life-Binder is the guardian of all life in the world of Azeroth, protecting all living creatures. 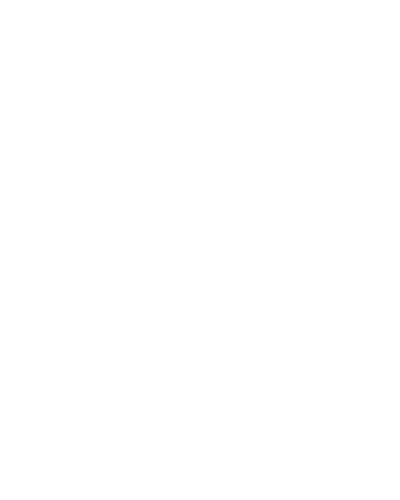